Black or White – we’re all children of Adam 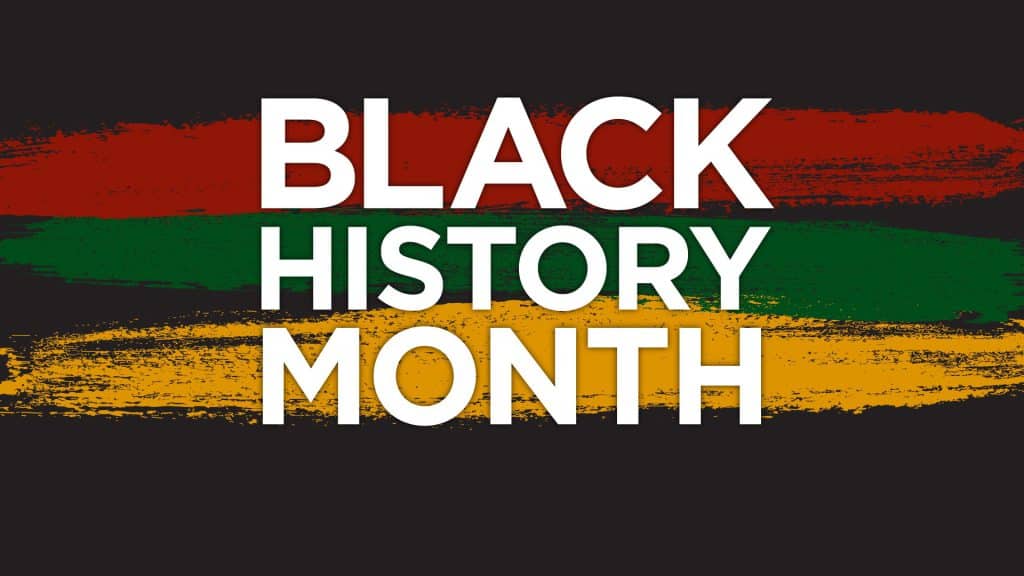 Black History Month always reminds me of, perhaps, the most important of guiding principles of human development: that the overarching basis of our interactions with one another must be upon mutual recognition and respect as fellow human beings, not based on things like the colour of our skin. Lest we forget, all human beings are […]

God Save the King 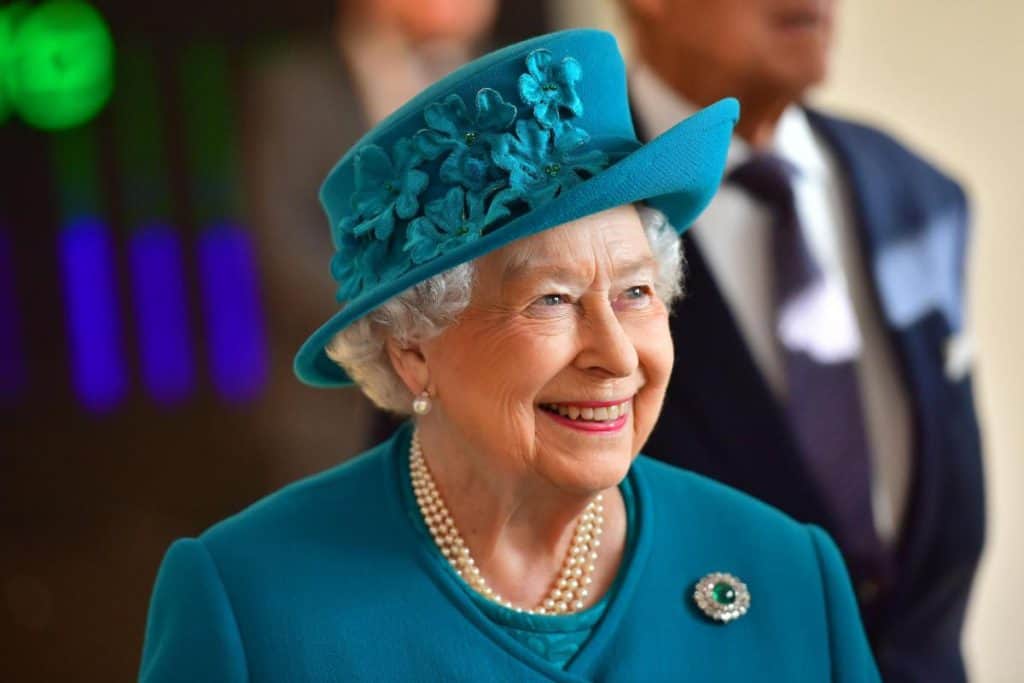 The passing of Her Majesty Queen Elizabeth II (1926-2022) Having experienced a glorious summer, and as we were getting back into the swing of school runs and work, the news of Her Majesty the Queen passing away on Thursday the 8th September 2022 came as a bit of bombshell. At the grand age of 96, […]

God in causation – readjusting our relationship with the natural world 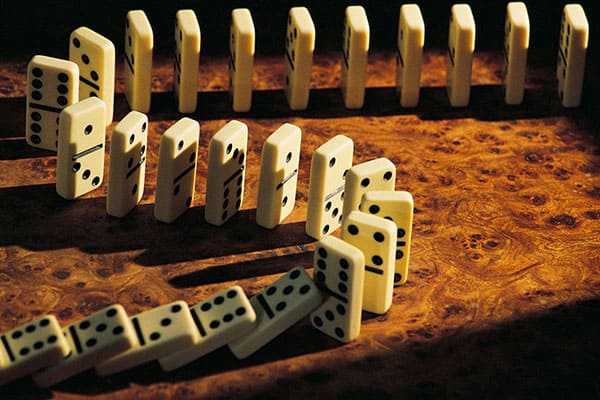 Reason, critical thought, and (data- or evidence-) informed argumentation has always been vital in the well-being of any society. Truth seeking and truth itself demands scrutiny. Just as Muslims are exhorted to show scrupulousness (wara’) in what they engage in (‘amal), it applies equally to being selective in the free market of ideas. Historically, in Muslim civilisation, discussions on a range of different topics (like the nature of causation, free will, divine predetermination etc.) were provoked or expanded with the encounter of new ideas and people, most notably Greek civilisation. This interaction of people, of course, continues today in the safe setting of our multicultural and cosmopolitan communities of the UK, as elsewhere. Whether it’s London, Bristol, Cardiff, Belfast, Luton, Manchester or Glasgow, the mixing and remixing of cultural exchange is ongoing in some shape or form. In this essay, I will explore some of my thoughts on an immensely important topic: a Muslim account of causation. Causation is simply the relation that holds between two or more simultaneous or successive events when the first event (the cause) brings about the other (the effect). A robust and proper understanding is fundamental to overcoming current points of entanglement and perceived conflict between religion and society, so that they can fruitfully engage to create the right grounds for a flourishing society. One that champions a rational discourse and maintains the ultimate source of causation as divine action. 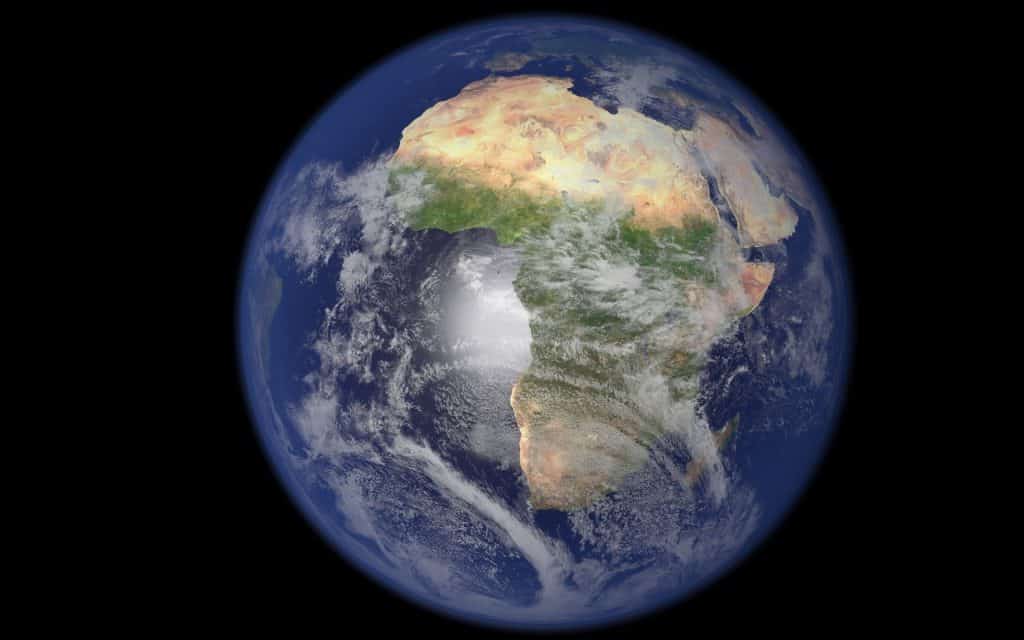 Right now, the world’s leaders from governments, institutions, corporates, scientists, environmentalists, and others alike are meeting over a two-week period to save our planet. By saving, they mean each country agreeing to a set of commitments to lower carbon dioxide emissions (and other greenhouse gases) that will collectively mean that our planet doesn’t warm up beyond 1.5°C by the year 2100. Most countries of the world have made some policies and statements about cutting carbon dioxide or achieving “net zero”, whereby the amount of carbon dioxide a country adds is no more than the amount taken away from the atmosphere. But even if everyone keeps to their long-term “net zero” promises, we’ll still get a 2.4°C increase in global temperatures by 2100. And if countries only keep to their existing policies, the world will warm by 2.7°C to 3.1°C by 2100. Worst still, if countries do nothing then the world will likely warm up more than 4°C by the end of this century. By then most of us will be long dead of course, but we have a moral and God-given duty to take care of and safeguard the well-being of our planet for today and future generations. Read on to find out how.

The Taliban rout and the image of Islam 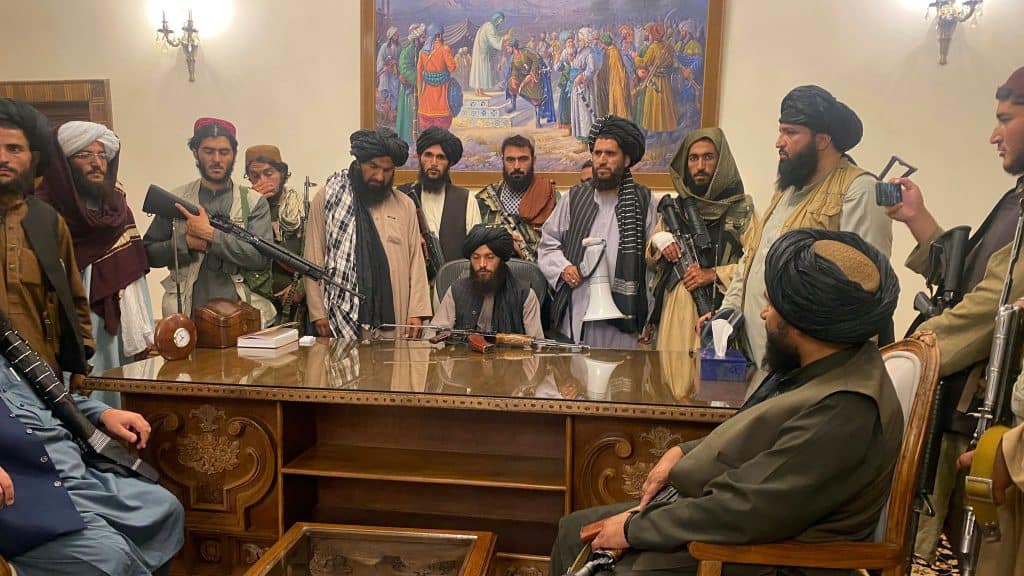 Boris Johnson infamously said on the 8th of July that there was, “no military path to victory for the Taliban … I don’t believe that the Taliban are guaranteed the kind of victory that we sometimes read about”. Equally egregiously, Joe Biden, earlier recounted, he didn’t think the Taliban would takeover, “…because you have the Afghan troops [who] have 300,000 well-equipped as well as good as any army in the world and Air Force, against something like 75,000 Taliban. It is not inevitable.” Surprise aside, what does the Taliban rout mean for the image of Islam and Muslims? 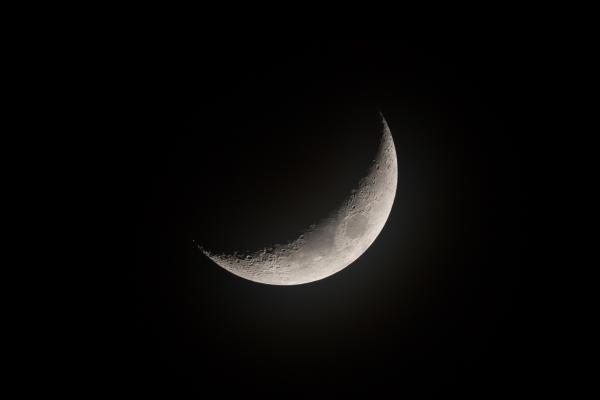 It’s now almost six years since my study unpicking an issue in Muslim communities and working with key stakeholders to produce a strategy for unifying Crescent moonsighting in the UK (see summary diagram below). Since then, the UK’s moonsighting process has got slicker, and there are more regular “sighters” covering a greater breadth of the […] 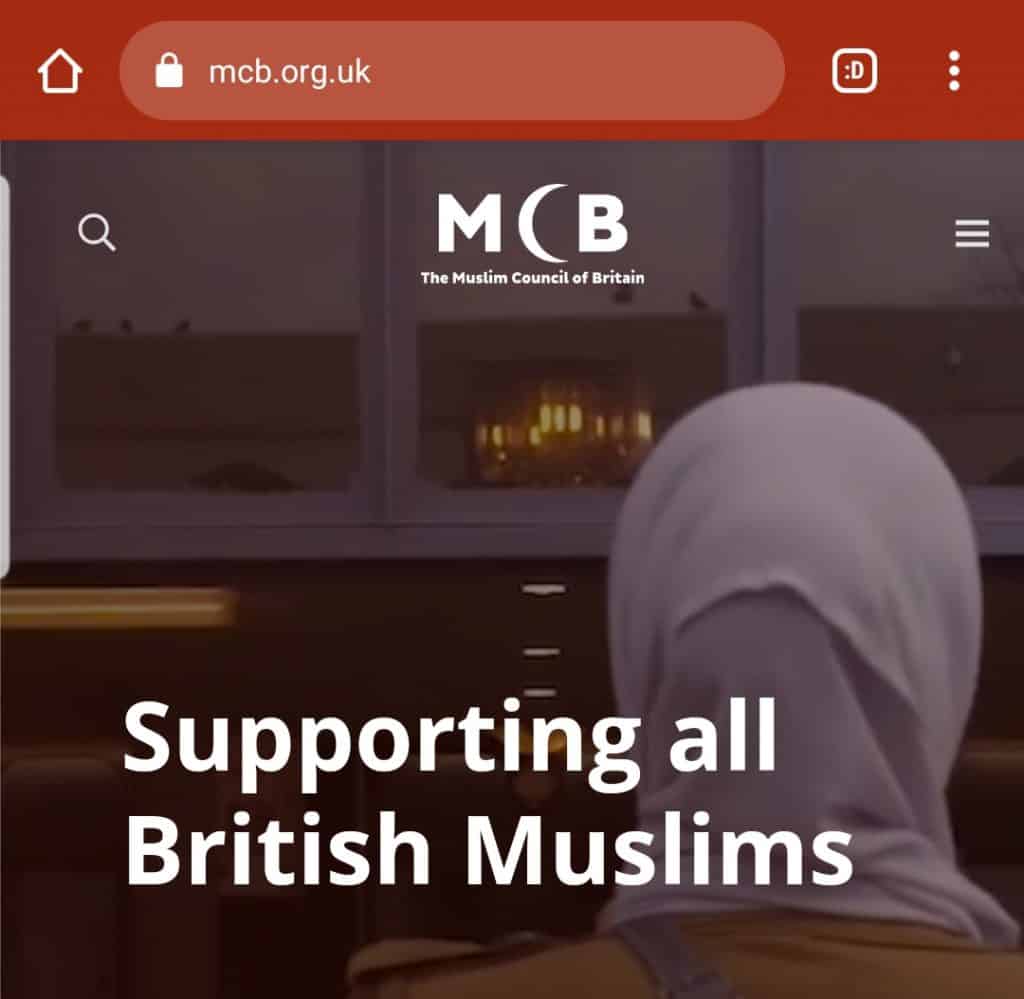